Cool and smart, Ritsuko Akizuki worked at the 765 Production office as an intern after having graduating from high school, but after hearing that the agency is low on budget and has too few idols, she decided to debut herself.

Loving to work and managing things, she is the perfect type of business woman. Always keeping herself busy, even on her days off she finds something to do at the 765 offices, such as paperwork. On rare occasions, she will even act as a producer herself. Not really looking anything like idol material, and even admitting this herself, she still works very hard as an idol. Her future dream is to become a manager of a business corporation one day.

Ritsuko also has a serious side to her, and if she feels that anyone is slowing her down in her work, she will scold them or brush them aside, occasionally correcting even the producer if he isn’t doing his job right.

Ritsuko’s family consists of herself, her mother, and her father. Her parents share the same trait as Ritsuko: being business-like and hardworking. They own a shop in the city.

Ritsuko has shoulder-length brown hair, which she always keeps in two braids. She wears a white shirt with blue stripes and a dark green skirt with a light brown belt. Her alternative outfit is a plaid dark green jumper with a blue shirt under it and black trousers. 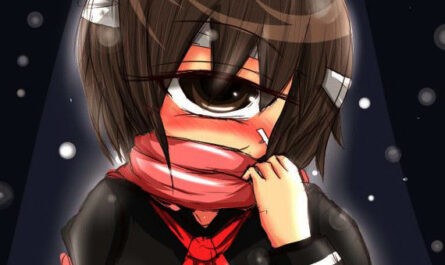 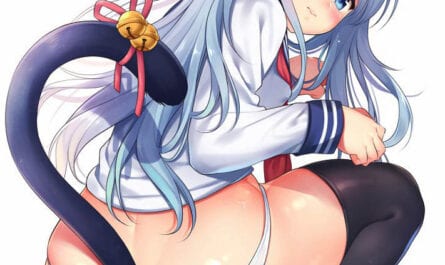 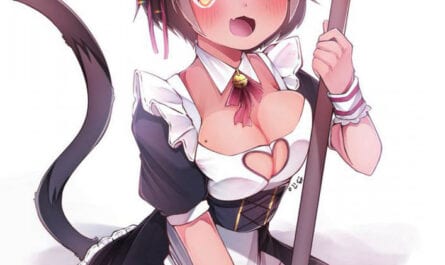